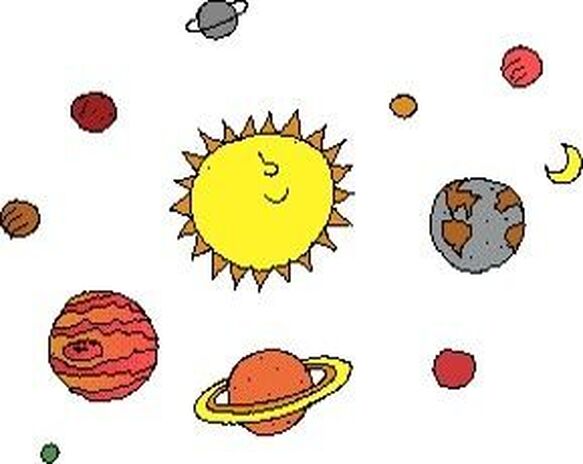 "IT'S IN THE STARS!"
Powered by